Last February Seeing Stories partners met in Lisbon for the second partnership meeting. The meeting this time focused more on the creative content of the project and particularly on the coming Storytelling festivals in Portugal (July), Italy (September), Germany (October) and Scotland (October-November).


Our Portuguese partners from IELT and Memoria Imaterial also introduced us to Lisbon and to those parts of the city that will host the storytelling festival in July.


We all look forward to go back to this beautiful city and to listen to its stories. 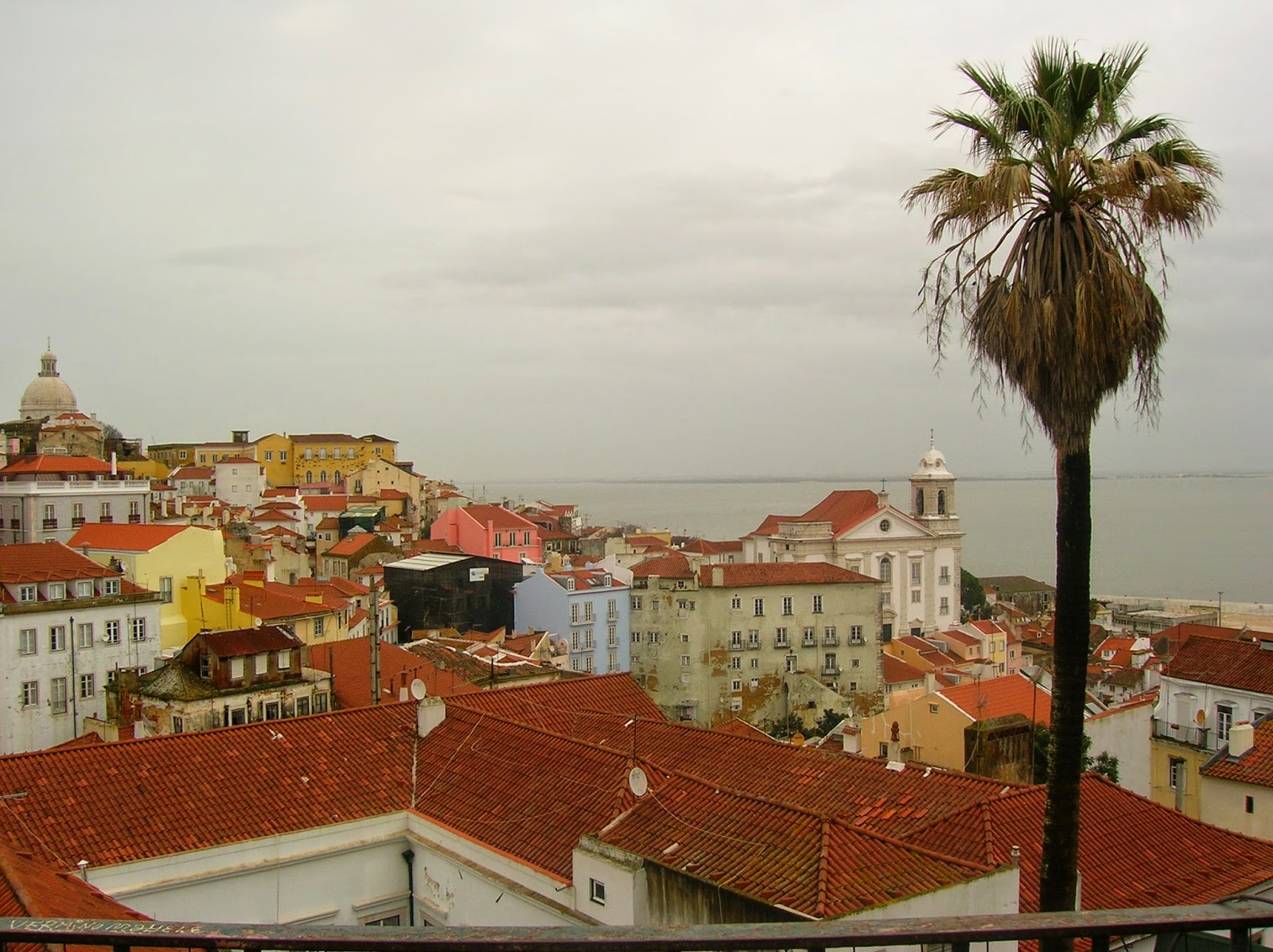 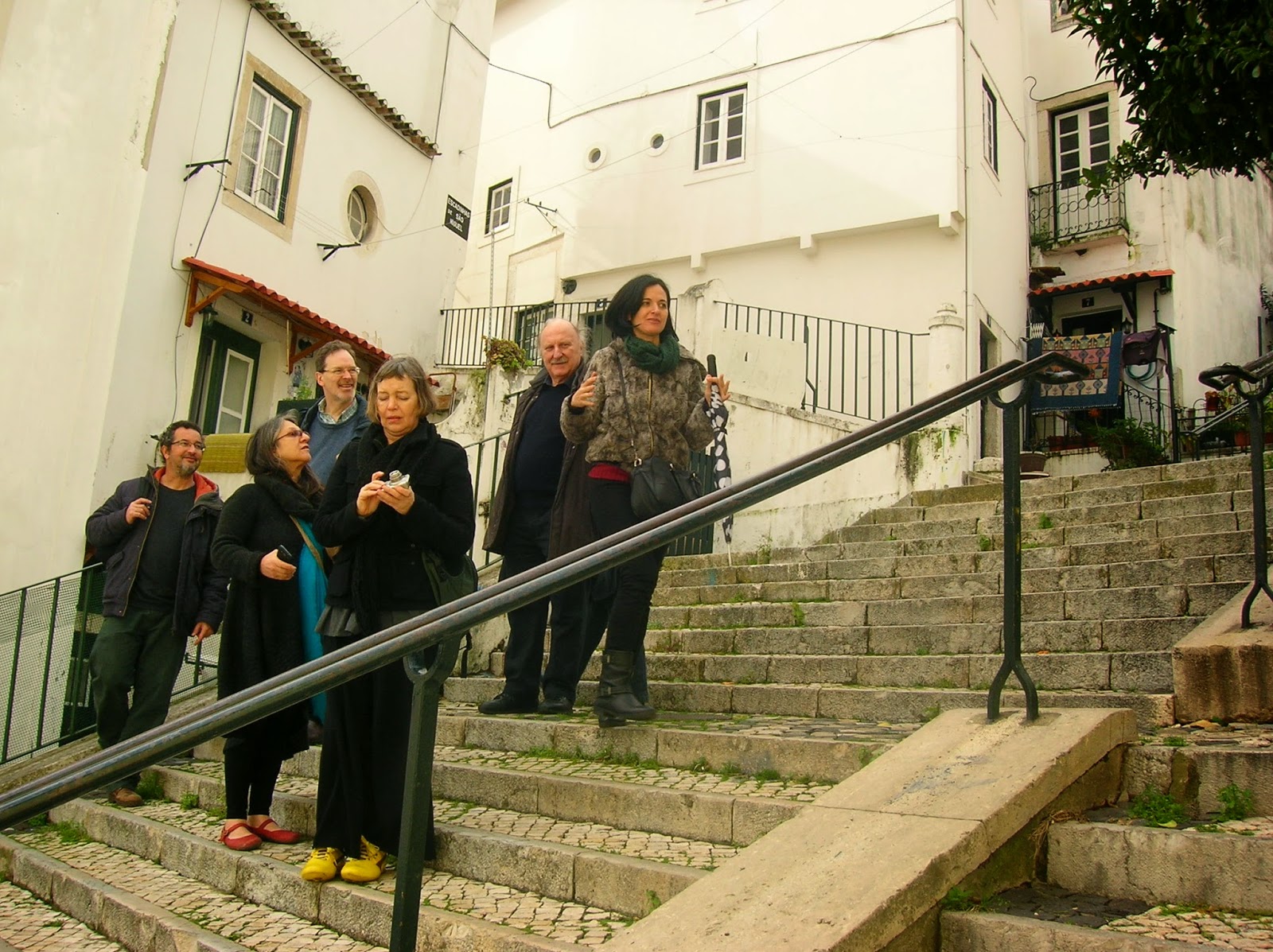 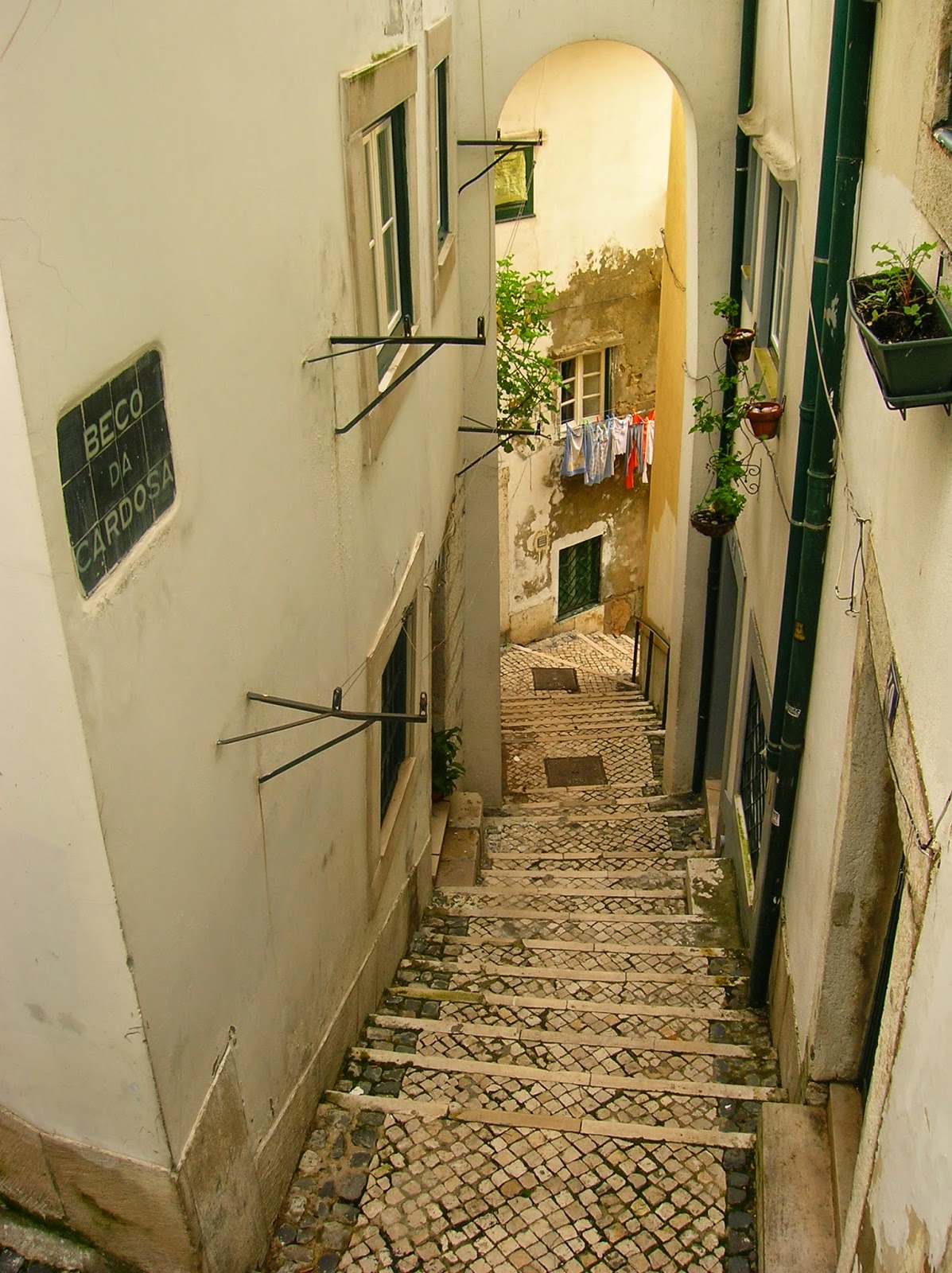 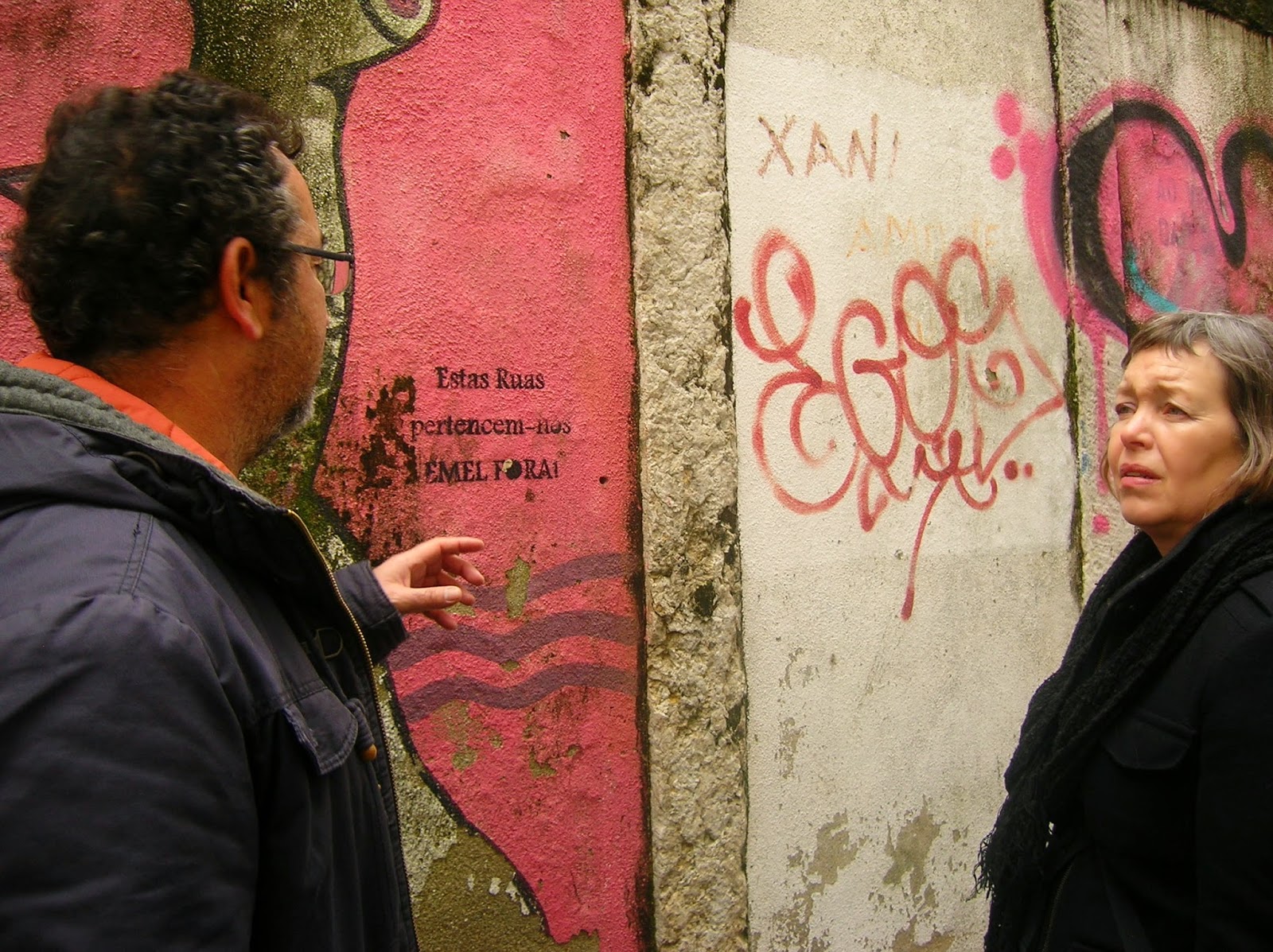 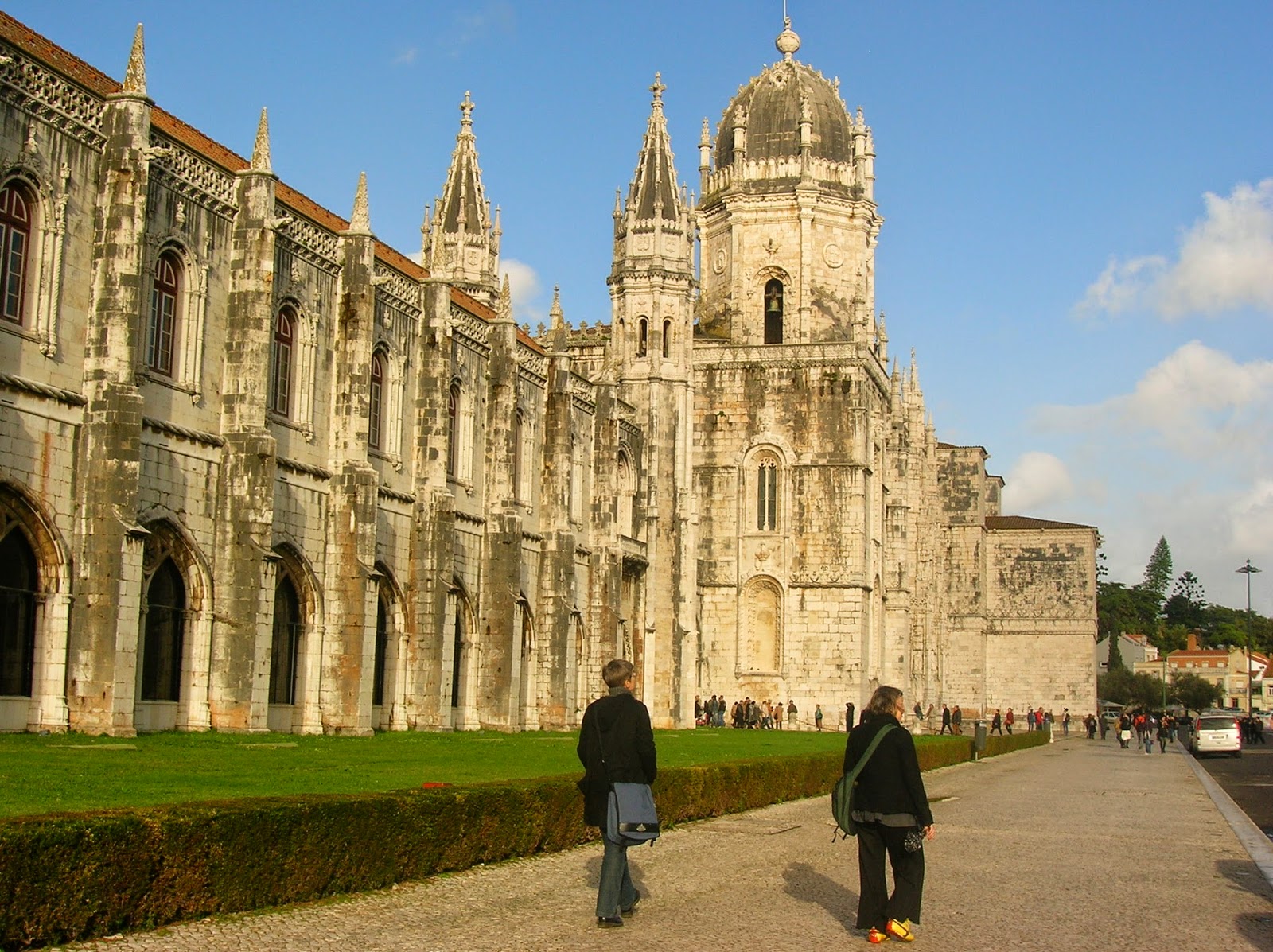 Email ThisBlogThis!Share to TwitterShare to FacebookShare to Pinterest
Labels: All partners 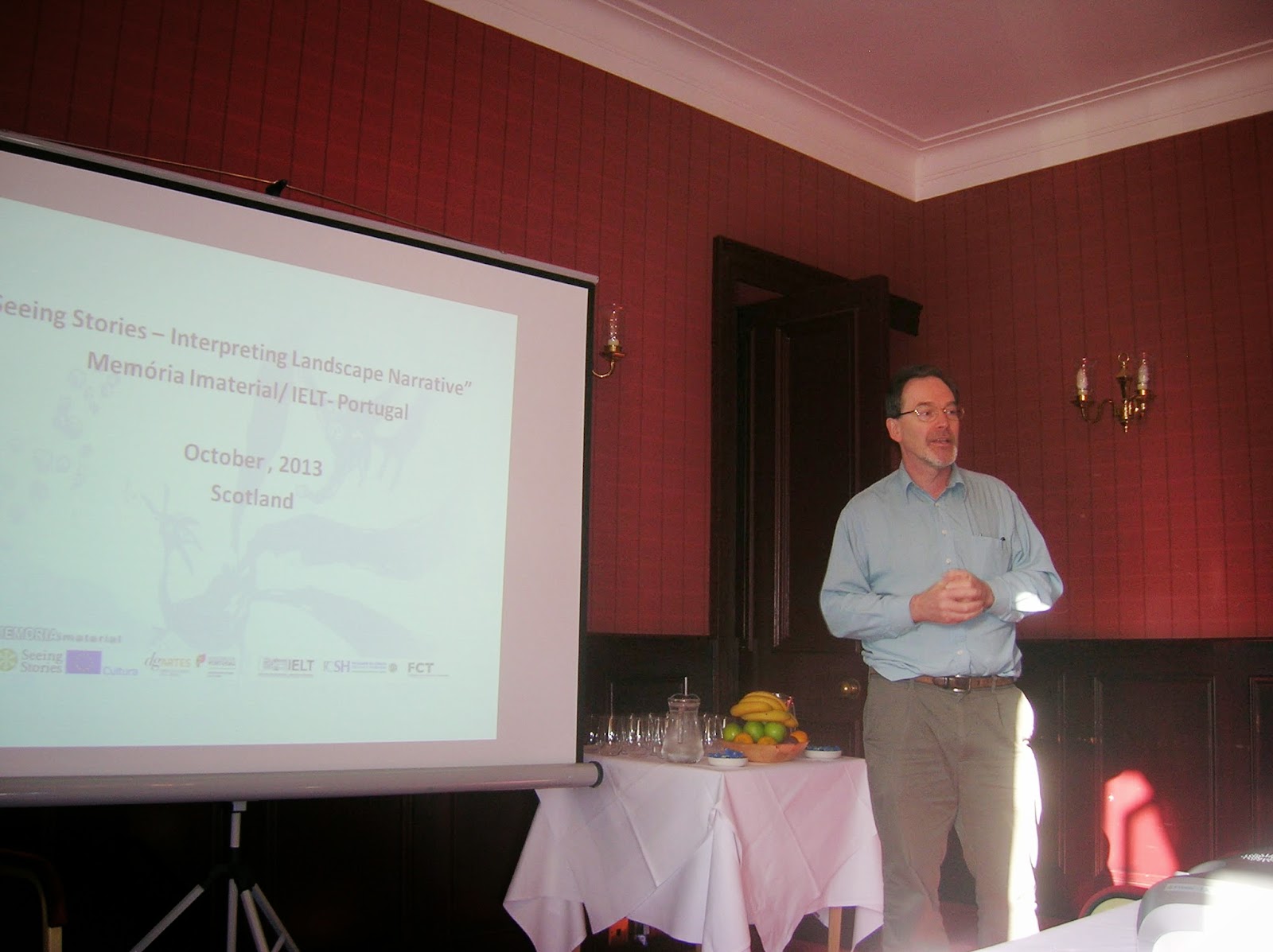 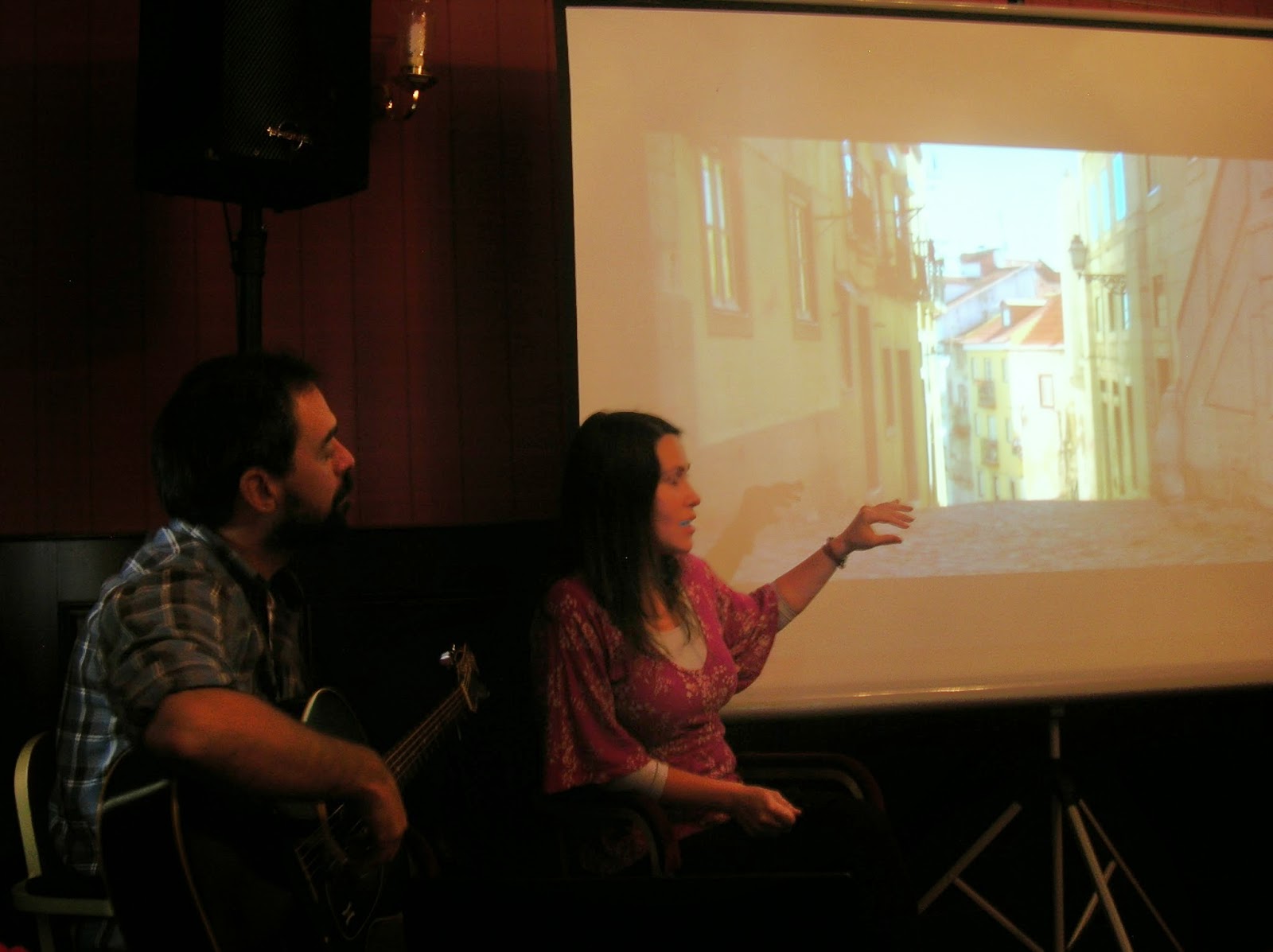 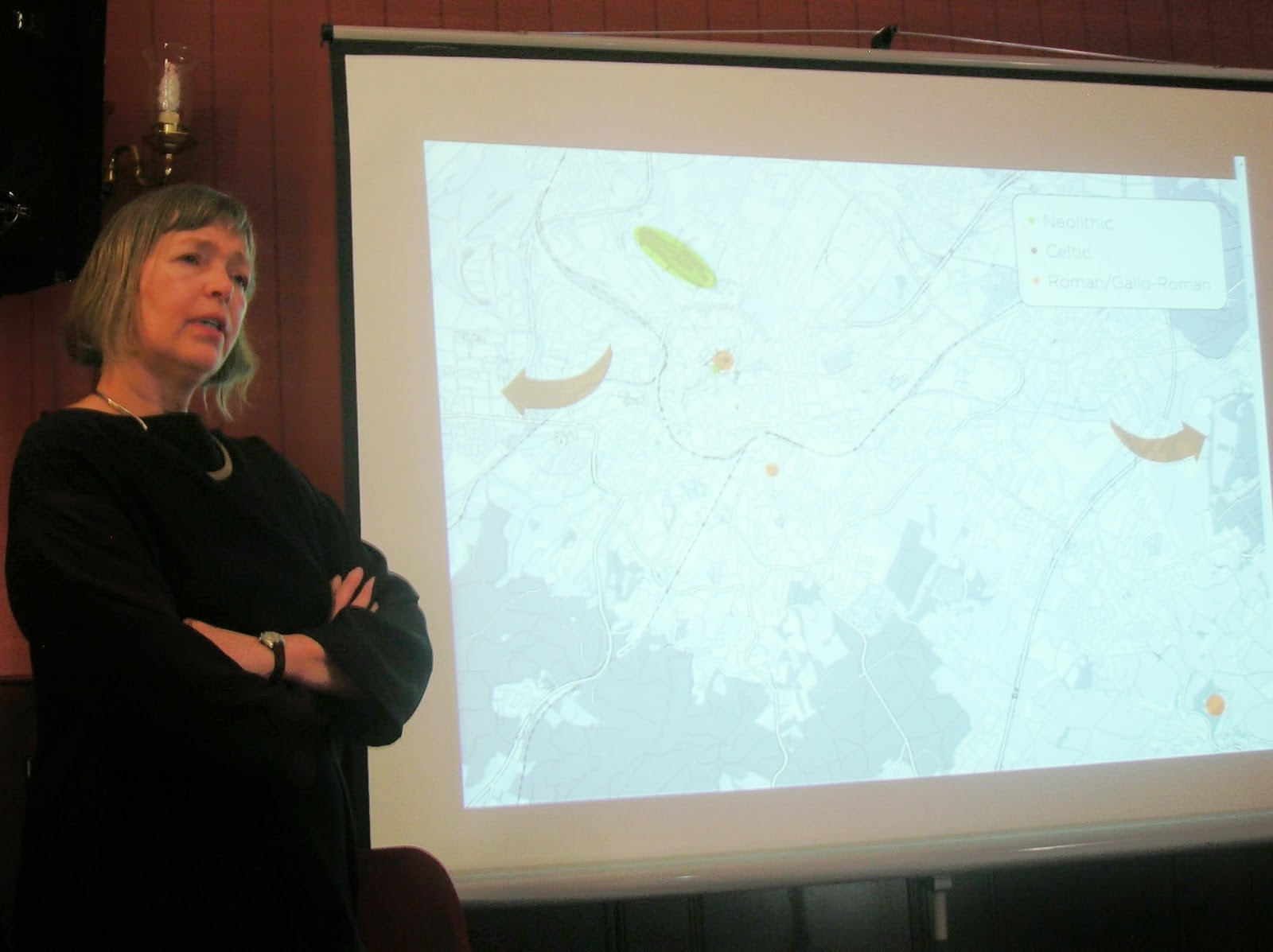 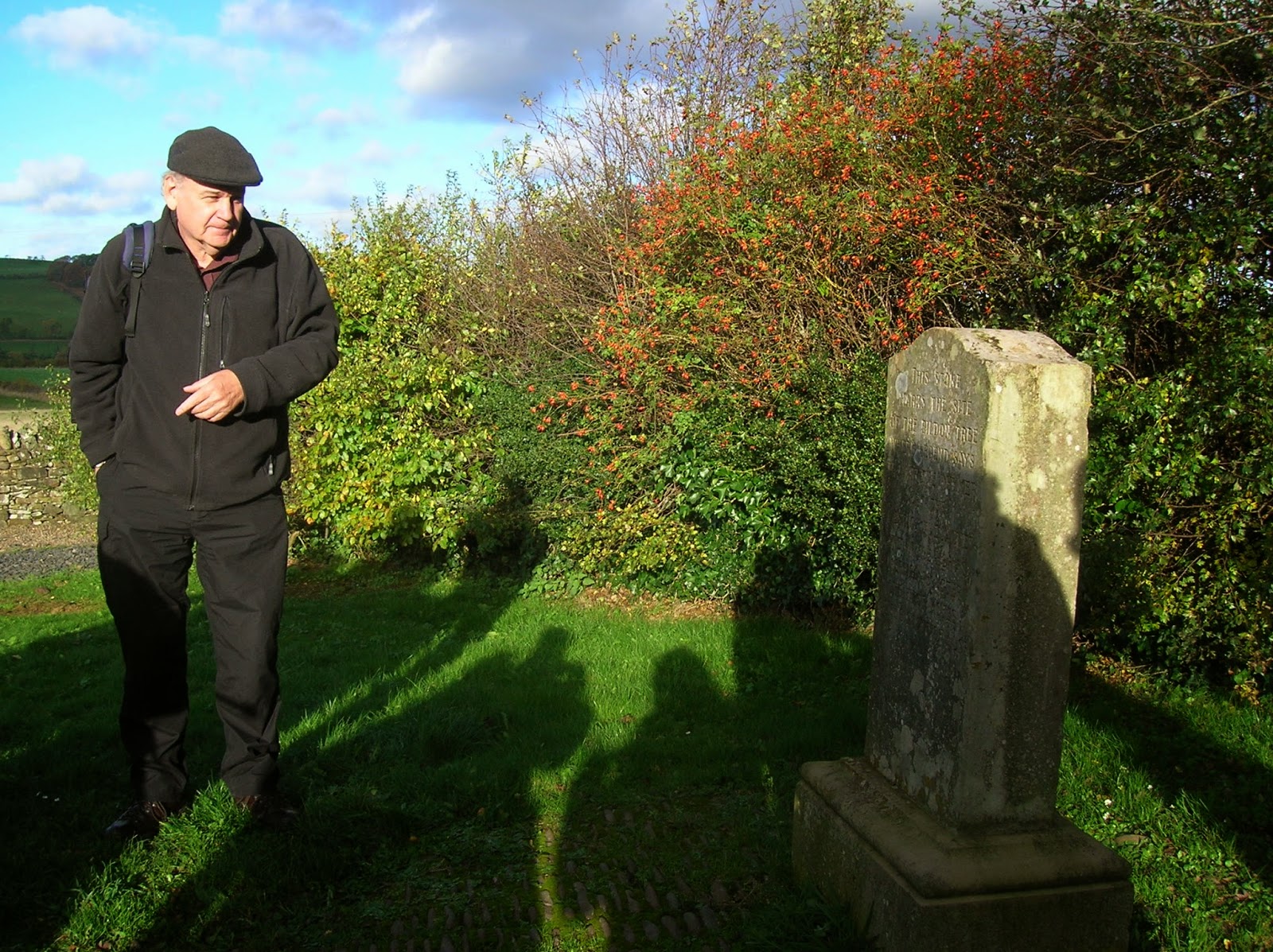 Scottish International Storytelling Festival 2013 "Once Upon a Journey"

Storytelling festivals in all partners' countries will represent the main outcomes of the Seeing Stories project.

The Scottish International Storytelling Festival 2013 "Once Upon a Journey" was very honoured to showcase the newly started European cultural cooperation for the first time, hosting and actively engaging our partners from Portugal, Italy and Germany.

Held between Friday 18th - Sunday 27th of October 2013 and fully inspired by the Scottish tradition of the ceilidh and its sense of togetherness, the SISF is a 10 days celebration of live storytelling, oral traditions and cultural diversity, gathering every year a large number of Scottish and international storytellers and musicians.

Main venue is the Netherbow theatre at the Scottish Storytelling Centre in the Royal Mile, at the heart of Edinburgh's Old Town. Festival events always spread to many other venues in Edinburgh and Scotland and in the 2013 they included Edinburgh's iconic Calton Hill.

Our European partners had occasion to be involved in such lively atmosphere and festival audiences could enjoy storytelling performances from Italy, Germany and Portugal - being the SISF 2013 the very first one featuring Portuguese storytellers!

We look forward to take part in the storytelling festivals in Portugal, Italy and Germany, while we also start getting ready for the SISF 2014 "Once Upon a Place". 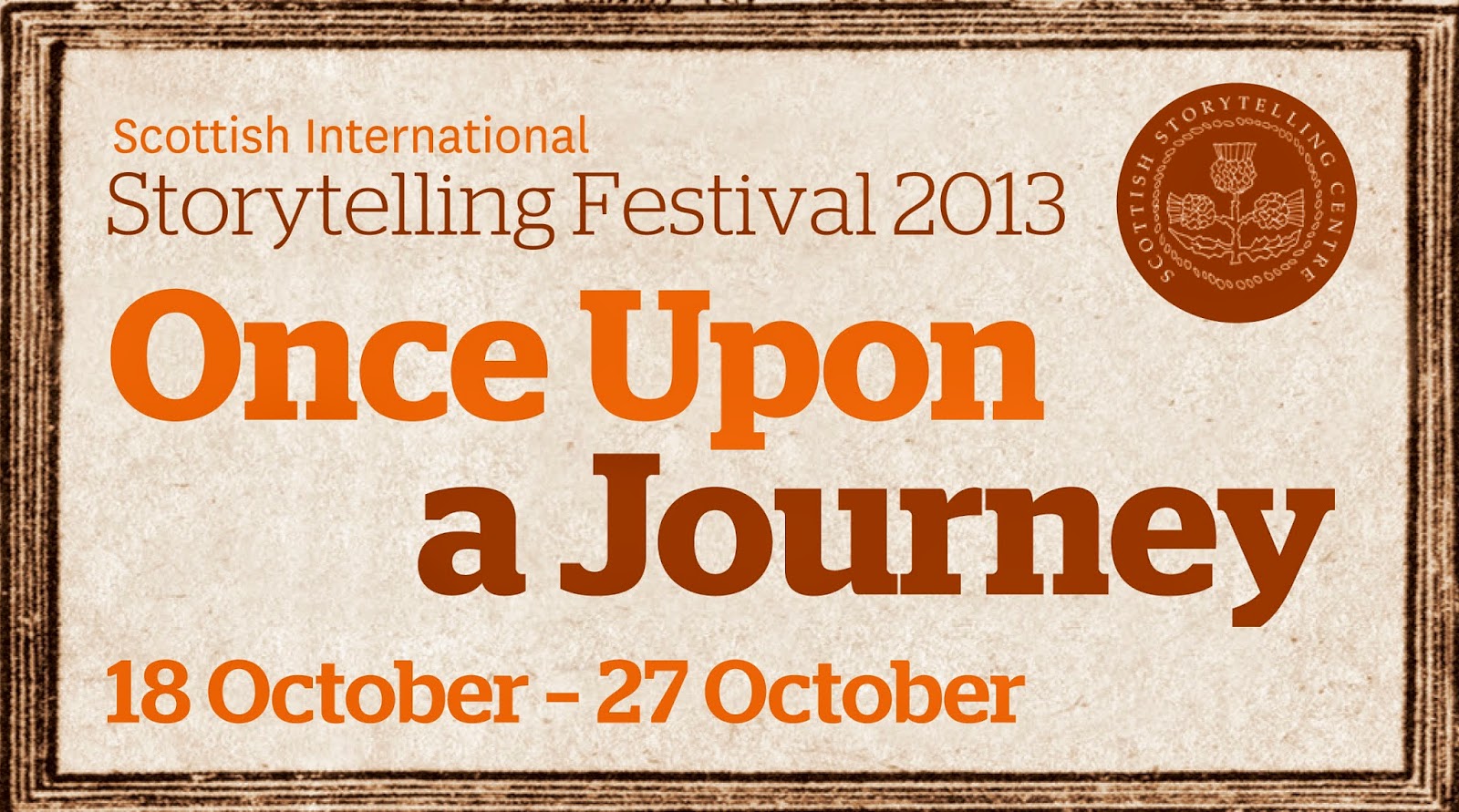 A bardic journey to the Isle of Skye

In June 2013, on occasion of the summer solstice, the Scottish Storytelling Forum organised a two-day storytelling trip from Edinburgh to the remote valley of Glendale, on the Isle of Skye. Here the Gaelic lore is strongly connected to the landscapes and the work of the local storyteller Seoras (George) Macpherson played a key role in preserving local narratives that were orally passed on from generation to generation.

Seoras Macpherson led us on story walks where we enjoyed a full immersion in local stories, legends and historical facts. In contrast with more popular outdoor activities such as hiking and hillwalking, these walks had the characteristic of being short, slow paced and sometimes without a specific destination. Local stories sprung up from the ground almost at every step, ranging from the legend of the flat top hills that could be seen far in the distance to popular beliefs related to the herbs that were right under our feet. It was an unusual and certainly interesting way to experience a place, where also the slow rhythm of the walk and the humbleness of the tiny anecdotes contributed to establish a true connection to it.

To conclude with an anecdote, on occasion our Skye trip Seoras Macpherson mentioned that most of the stories he knows were told to him by his father. This may naively sound like a natural and straightforward process, but what Seoras also told us was that his father would tell a story only the very moment he expressed the interest in knowing it.
This can only reminds us how being curious as well as a good listener are vital elements of preserving traditions as well as the basis for being able to pass them on through storytelling. 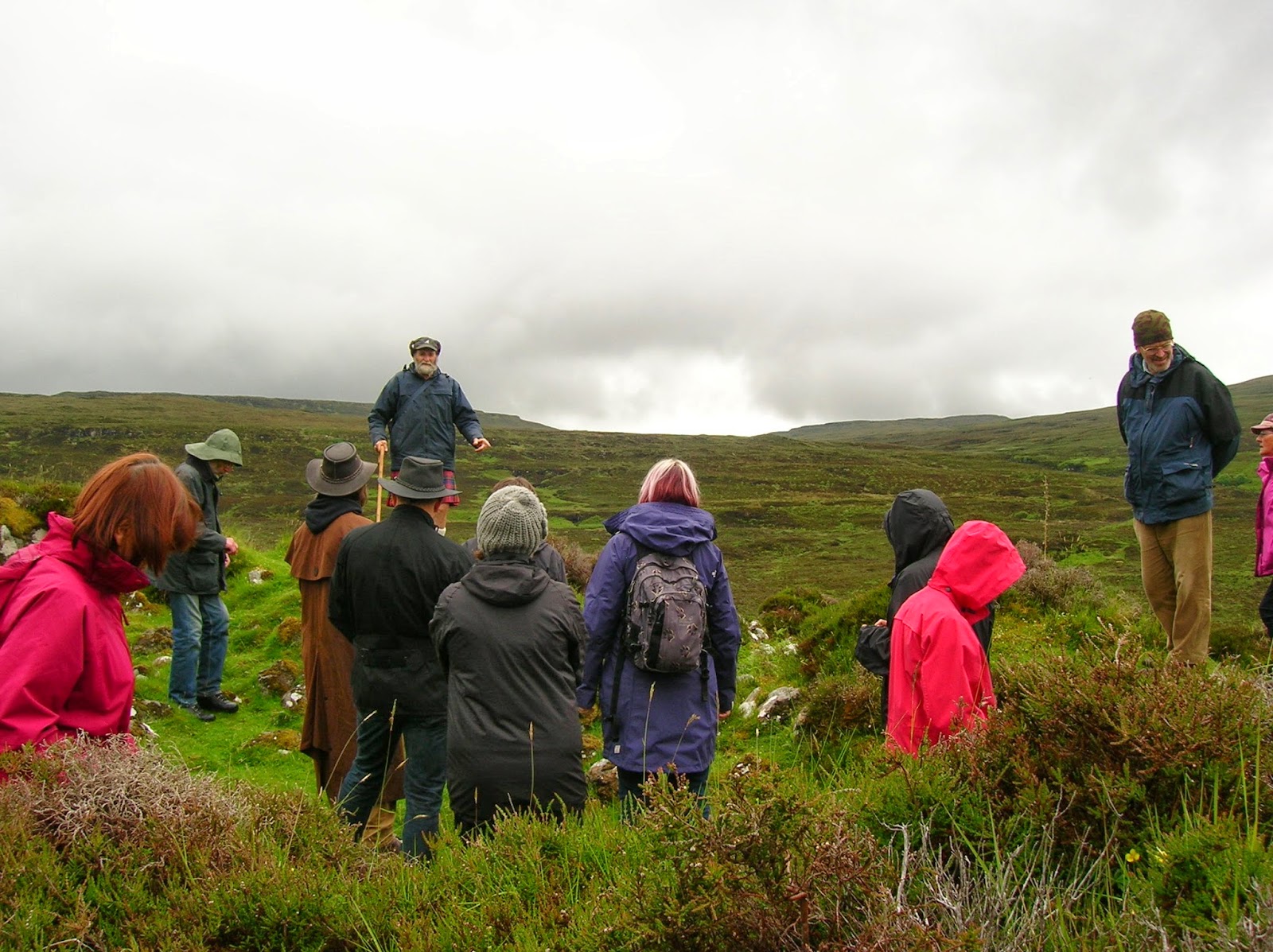 In June 2013 all partners met in Florence for the very first time and attended the kick-off meeting of the project, hosted by Chille de la Balanza in their venue in San Salvi.
The overwhelming beauty of this city with so many stories to tell represented an ideal set for our discussions and was truly inspirational.
The meeting was lively and intense, covering both the practical side of how to properly administer the project as well as how to develop its creative content. By the end of the day some decisions were taken and many ideas were thriving.

Exceptional finale of such an exceptional day was offered by the storyteller Giovanna Conforto - associated partner with Associazione Gruppo Le Falene - who generously hosted an informal partners' gathering in her house at the heart of Florence.

The following day we all explored the city and kept on discussing and nurturing ideas.

The journey begins and we are ready to start. 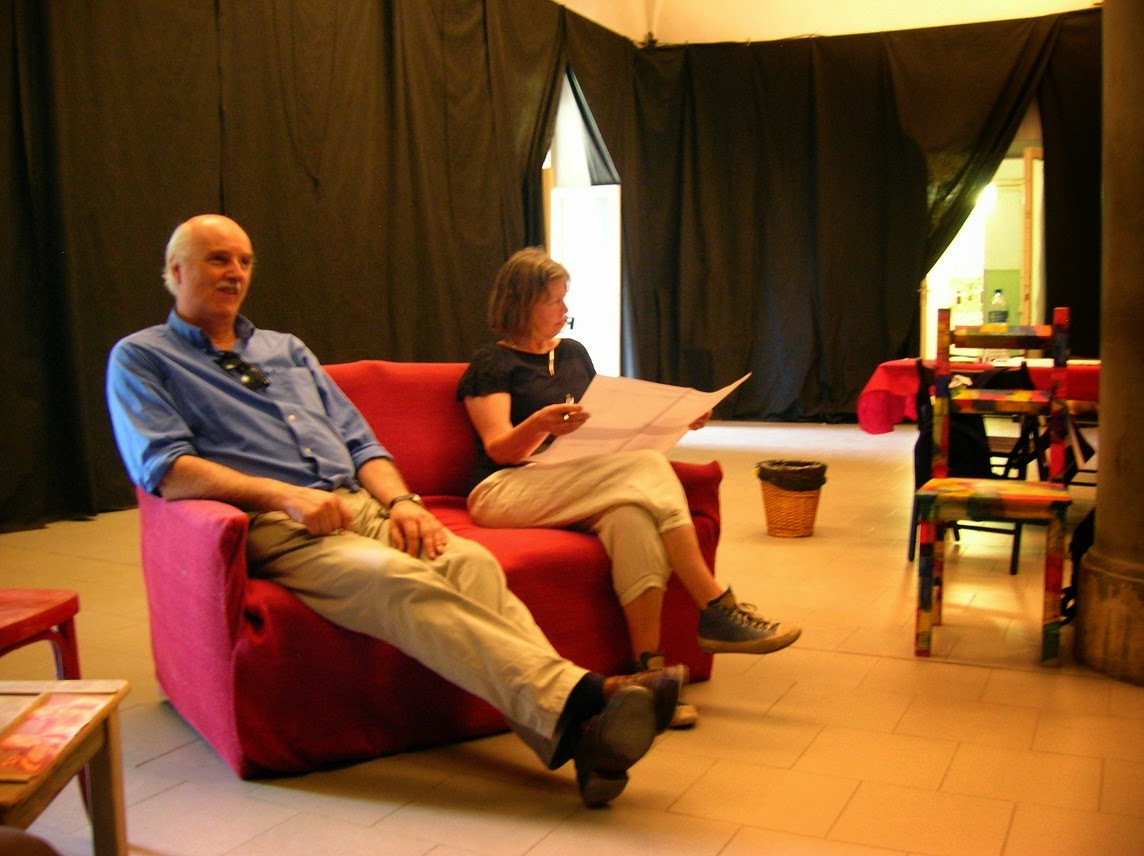 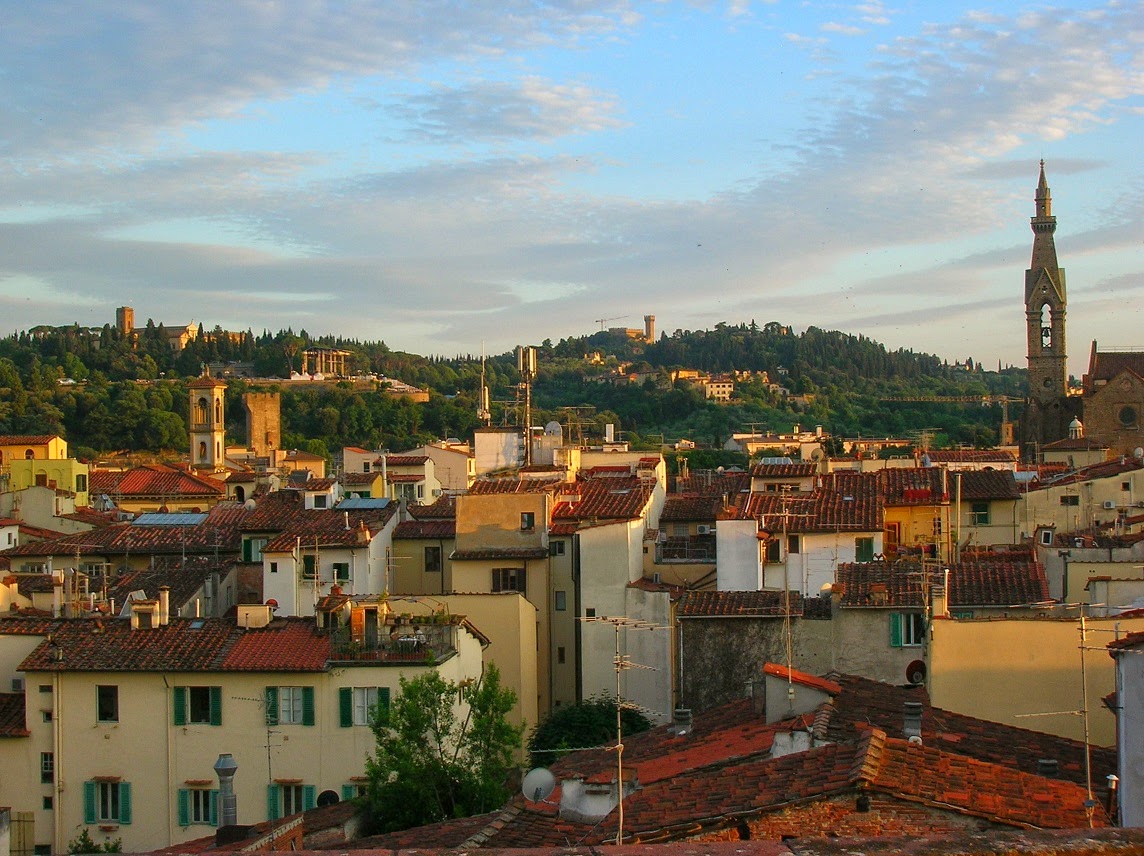